The reporters interviewed a guy who was a security guard at Michael Jackson's 2003 party at Neverland ( the party where MJ, Nick and Aaron got into a cake fight). The reporter named some of the celebrities who attended and they showed a brief (1 sec) clip of Nick as he arrived.

It's the lead story, and the clip is within the first 5 mins of the show, if anyone wants to watch and if the show airs late night, or if it repeats over the weekend or on Monday aftn. 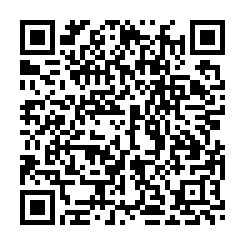