Nick, Howie and AJ outside the MTV studios at Times Square in New York City 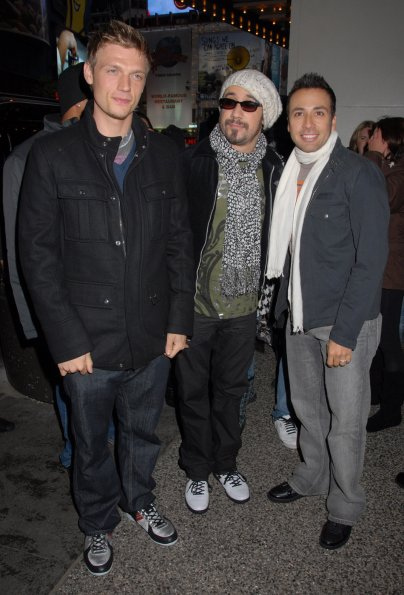 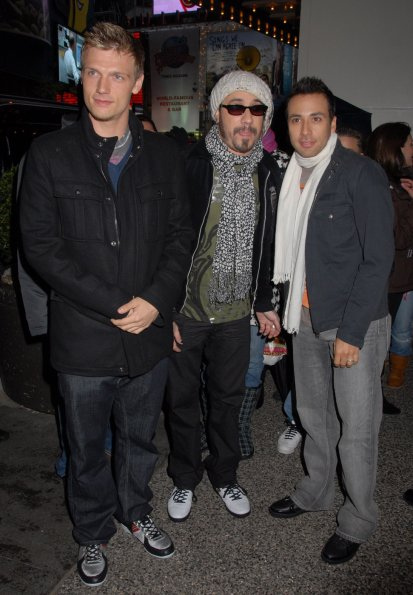 you might see something you like…TRL will have a top 10 countdown of boy band videos.

Pink and Samuel L. Jackson reminisce with us as we unveil the top 10 moments

that could have only happened here.

Plus, we count down the best boy band videos and play new ones

by Christina Aguilera and The Academy Is… 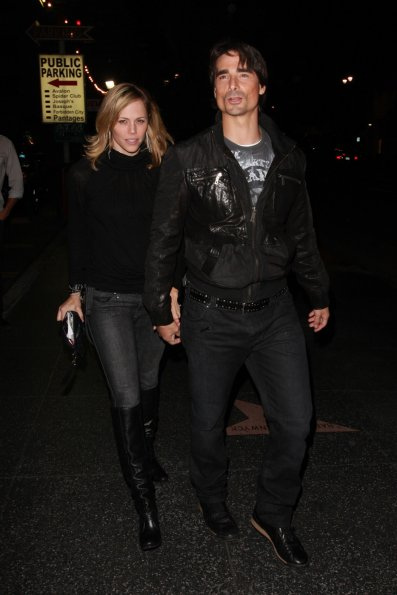 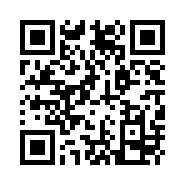